Certainly the world as we know it. And I’m not just talking about reading books, newspapers and magazines, but reading in the wider sense.

Think about it. If none of us could read – what impact would it have on our world? 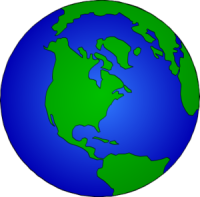 Oh, but we’d still have televisions and phones, I hear you say. Ah, but how functional would television be with any written scripts to work from? Media – it’s all words in one form or another, often accompanied by eye-catching images, but words are still a fundamental part of it.

Telephones. How would the telecommunications companies operate with limited means of contact? Communication isn’t all carried out by phone. For example, how would they keep financial records if nobody could read the words and figures on the screen or on paper? 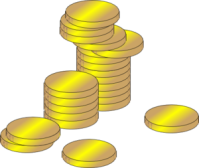 That brings me on to the financial world. Money would no longer be represented as figures on a screen or in a ledger. Instead it would take on a more tangible form. People would be weighed down by coins as they would be the only representation of money. Notes would be useless if they bore figures as nobody could read them. Perhaps we could develop a method of colour-coded notes. And we wouldn’t be withdrawing money from the cash machine because we wouldn’t understand any of the bright green gobbledegook on the screen.

Supermarkets wouldn’t have names; they’d probably have a logo instead. They’d have to have more staff so they could tell you how many small coins you needed to buy an apple and how many large coins to treat yourself to a bottle of wine. How would they deal with special offers? Two for ones? Three for twos? At least we’d (hopefully) see an end to black Friday.

Work. How many office jobs involve working with words and figures on the screen or stacks of letters and forms? Which industries would survive? Probably the more tangible ones but even they would have to adapt totally to a world without reading. 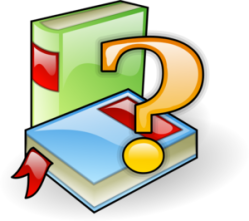 Just thinking of a life without reading makes me realise how difficult it must be for those who cannot read. I’m sure there are other ways in which it must impact on their lives. Maybe there are a few things I haven’t thought about. I would love to get your comments on this.

7 thoughts on “Without Reading, Would our World End?”