During the writing of my current book and the previous one, Danger by Association, I have found a technique that is useful in creating the atmosphere for a particular scene in a novel. I therefore thought I would share it. Here’s an example of how it works in practice:

If you are writing about an abandoned building, for example, type ‘abandoned building’ in Google images and you should be able to view a good selection on your screen. Next, select an image that you feel captures the scene you want to create. If one image alone doesn’t work for you, perhaps you could try combining two different images. Take a note of what you can see e.g. mouldy bricks, peeling wallpaper etc.

While looking at the image, and thinking about the atmosphere, don’t forget to use the five senses. So rather than just describing what you can see think about how the building would feel. Is it cold inside? Can you hear the wind rustling through the eves? What does it smell of – damp? mustiness?

Once you have typed up your notes you will have a good idea of the atmosphere you want to create. Next, put your character at the scene. How does he or she feel about the abandoned building? Why are they there? Have they gone to meet someone? Are they frightened? Are they distressed? Use powerful verbs to describe your character’s actions as they enter the building.

Here’s an example of part of a scene I created in Danger by Association using this technique: 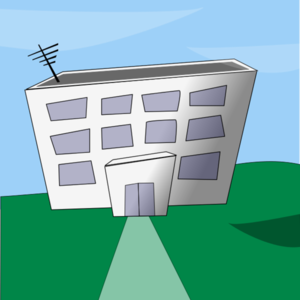 A few more seconds and they were all inside. Rita scanned the room as her eyes adjusted to the gloom. Their makeshift entrance led into a classroom. The place had an eerie feel to it and Rita shuddered.

There were no longer any desks or chairs, but in the half-light she could see cupboards lining one of the walls. The doors of one cupboard were hanging off, its contents spilling out onto the dusty classroom floor. She was surprised the cupboards still contained old books and papers; this seemed to emphasise the state of abandon.

They crept through the classroom and into a long corridor. Here a strong smell of urine assailed them. The ceiling was high with small skylights. This meant that there was more light here than in the classroom, but in the gloom of night it cast strange shadows on the walls, which unnerved Rita.

In the distance she could hear weird noises; a tapping, and a faint gushing sound, perhaps from running water. She also thought she heard the murmur of voices but it was difficult to tell.

Hopefully by following this technique you will write scenes that capture the atmosphere you are aiming for. 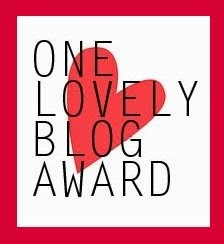 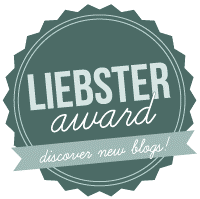